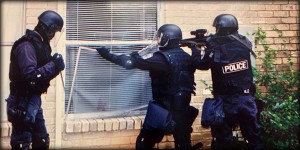 His career in law enforcement started as a Police 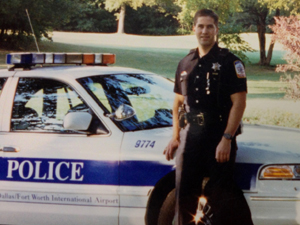 Officer and trained SWAT team member. During his eleven plus years as a Police Officer, he obtained Basic, Intermediate, Advanced and Master Peace Officer Certifications from the Texas Commission on Law Enforcement. Chuck was also a certified Fire Fighter, and Emergency Medical Technician.

Then, after graduating from law school, he joined the Tarrant County District Attorney’s office as a “tough-on-crime” prosecutor.

As a prosecutor, Chuck had several thousand cases under his belt, ranging from misdemeanor cases such as Assault and DWI to some of the toughest felony cases imaginable. Chuck’s work has put some of the worst criminals – those involved in crimes against children and the elderly – in jail for the rest of their lives. 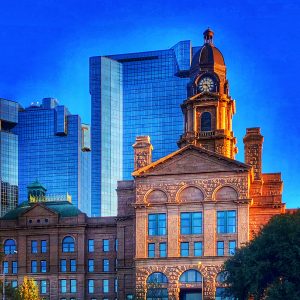 Since taking the bench in 2015, Judge Vanover has worked to reduce the trial docket and case backlog.  His hard work and dedication to the law has helped both victims and defendants get their day in court in a timely manner.  In addition to his regular court docket, Judge Vanover also presides over the Veterans Treatment Court as well as the the Public Safety Employees Treatment Court.  The Public Safety Treatment Court is the first of its kind in not only Texas but in the United States.  He was recently citied by the Tarrant County Bar Association Judicial Poll with having a 100% vote for the question: “Do you have confidence in this Judge’s integrity?”  Judge Vanover has also been a speaker and panel member for the Texas Aggie Bar Association and for the Texas A&M University School of Law.

In addition to his work as a Jurist, Chuck also proudly serves our state and nation as the Staff Judge Advocate for the Texas State Guard.  He has been deployed on several occasions to render aid in the aftermath of natural disasters. 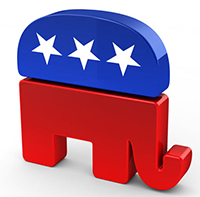 Chuck is a life-long Republican, having served the Party in numerous capacities. He is a past President of the Downtown Fort Worth Republican Forum and prior Arlington Republican Club Board Member.

Chuck grew up in Tarrant County and knows its people and their values.  He graduated from Grapevine High School and went on to Texas A&M University in College Station and returned upon graduation and started his career in law enforcement shortly thereafter.   Chuck later graduated from the Texas Wesleyan School of Law (now known as the Texas A&M School of Law) and has a Certificate of Leader Development for completing the Commandant’s National Security Program at the U.S. Army War College.  He and his wife Stacie live with their daughter Ivory in Keller.